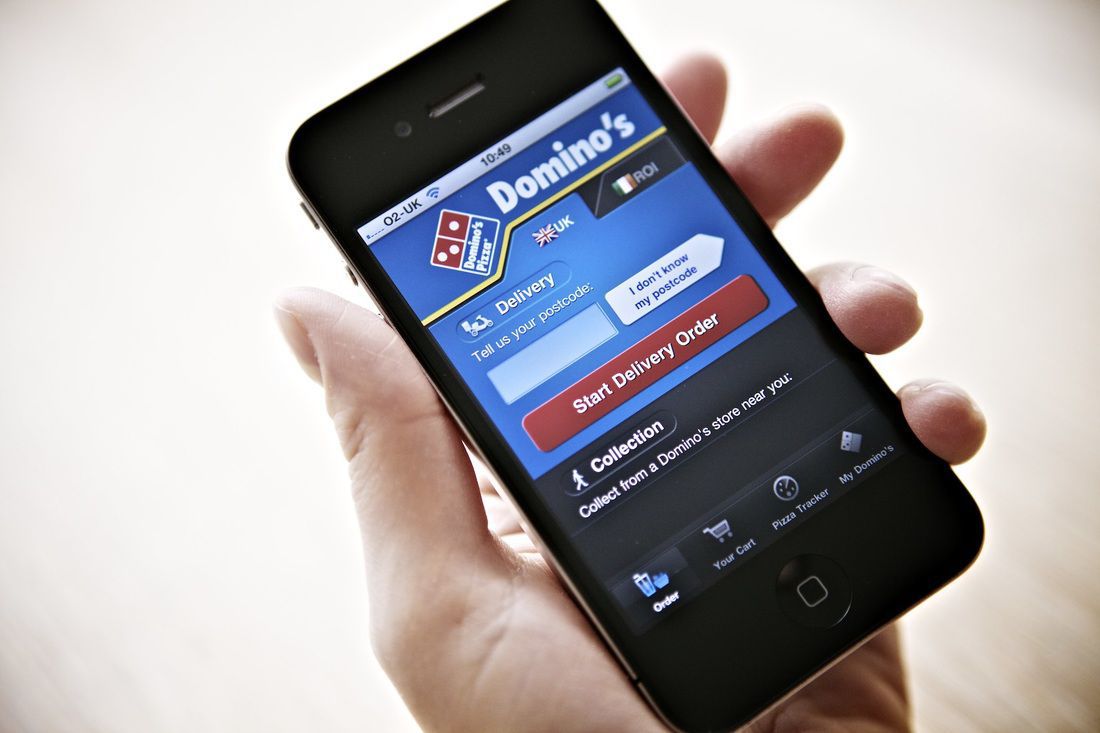 Three recent data points about the restaurant industry grabbed the spotlight for those of us who are trying to figure out sales trends, the economy, the impact of the election and a 2017 outlook.

#1 – If you own and operate a restaurant, how would you like to post same-store increases of 23.5% on a two year basis and 31.5% for three years? Those are the results just reported by Domino’s Pizza Inc. for their third quarter, when their U.S. same-store sales rose 13%. Those sales sent the chain’s earnings and share price soaring – the stock hit an all-time high of $156 per share on Tuesday and is up 41% this year compared to a modest 5% increase in the S&P 500.

Domino’s said much of that growth came from traffic increases, otherwise known as “more customers." This is different than restaurants increasing prices or convincing customers to order more items. Further, those sales far exceed the overall pizza market that’s growing at about 1.5% rate every year, including all of the fast-casual concepts.

Analysts I talk with believe Domino’s is winning with its rapid transition to digital ordering technologies, plus powerful loyalty programs powered by A+ Customer Relationship Management. They are gaining profitable market share at the expense of Pizza Hut and smaller chains and independents.

So how is Domino’s doing this? FOR THE FIRST TIME IN THE COMPANY'S HISTORY, DOMINO’S IS GENERATING MORE SALES THROUGH SMARTPHONES, iPHONES, AND OTHER DIGITAL CHANNELS THAN FROM GUESTS PHONING IN THEIR ORDER OR WALKING INTO STORES. Wall Street firm BofA Merrill estimates about 55% of Domino’s sales were “digital” in the quarter compared to about 20% for the restaurant industry.

Amazingly, for a company that sells pizza, wings and now salads, some Wall Street analysts are assigning tech-style stock price targets based on the rapid growth of Domino’s digital sales.

#2 – According to research done by TDn2K, industry same-store sales were negative for the fourth consecutive month in September. SSS were -1.1%, a decline of 0.5 percentage points from August.

#3 - The Bureau of Labor Statistics announced this week a comparison between food prices at home and at restaurants….and it’s worrisome.

Many analysts believe the HIGHER COST OF EATING OUT IS A MAJOR FACTOR WHY TRAFFIC HAS BEEN FALLING THIS YEAR. Rising healthcare and labor costs are pressuring restaurants to hike prices.